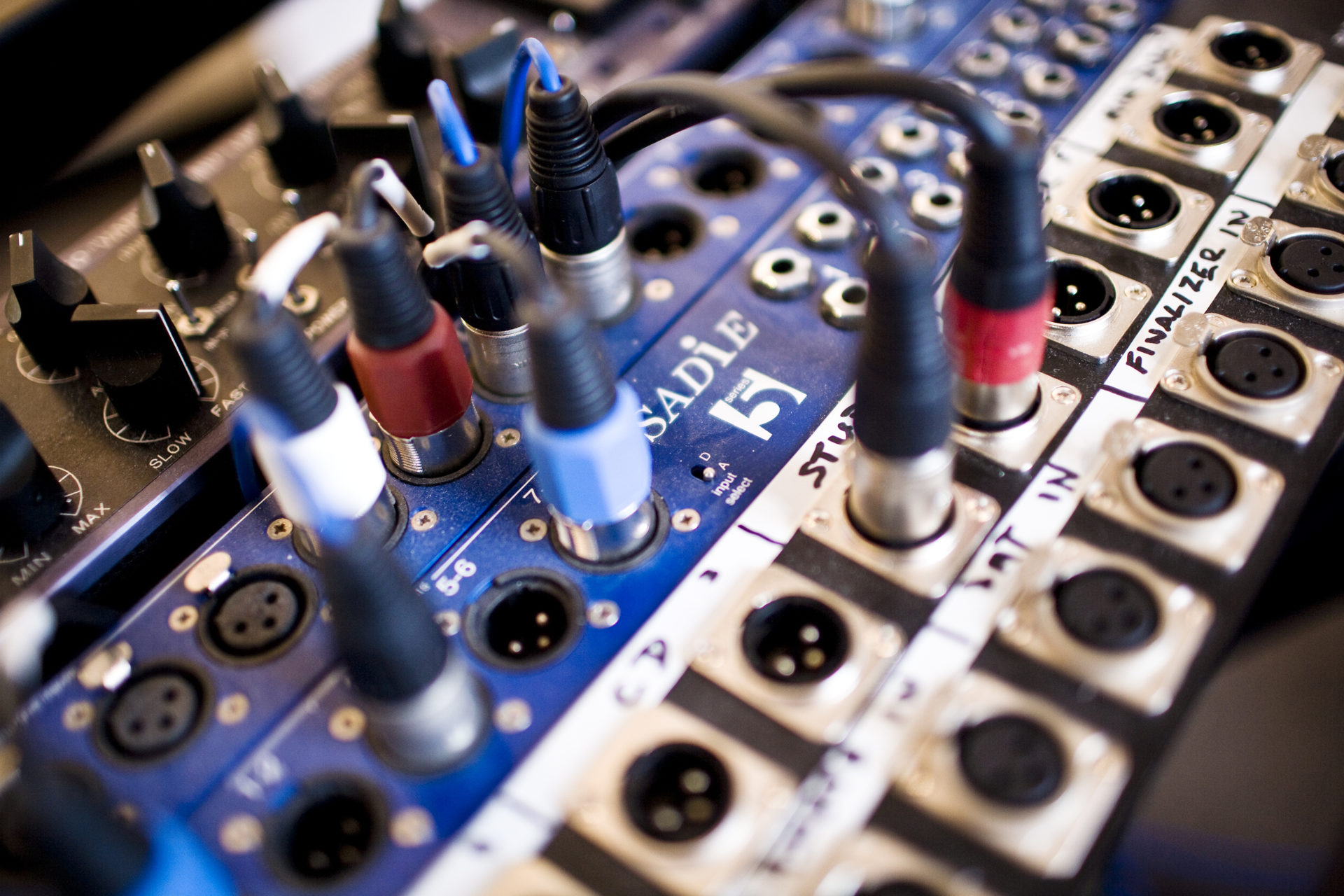 What are ISRC codes?

ISRC is the International Standard Recording Code – an identification system used for sound recordings and music video recordings. Each code provides unique and permanent Identification of recordings for copyright protection. Once encoded, the ISRC provides a means to automatically identify recordings for royalty payments.

Should I worry about using ISRC codes?

If you are a music producer then the short answer is YES – when an ISRC is embedded into your product it identifies you as the copyright owner and makes royalty collection and payments to you easier and quicker.

How does an ISRC code work?

The first two letters are the country code and in this case would mean that the code was issued in the UK. The next three digits identify the registrant – for example, the individual or the company that the code is issued to. The next two numbers identify the year of reference. This would normally be the same as the year of release. The final part is called the designation code and is a simple five digit number that is assigned to each individual track.

They also provide proof of ownership for rights administration.

How do I get my ISRC codes?

You can apply for your ISRC registrant code quickly and easily from the PPL website. http://www.ppluk.com/

You may also wish to become a member of the PPL – benefits of membership are explained in detail on the website.

How do I encode my songs with an ISRC code?

This is done at the mastering stage and if you are mastering your album or single yourself, you will need to use a program that is capable of writing ISRC codes. Most modern CD Writing programs allow for ISRC’s to be encoded when creating an audio CD. If required, Cyclone can create your master and take care of ISRC encoding for you, we will also provide a test CD for approval before production. Please call or email to discuss options.

For further information about the ISRC system in the UK, contact: