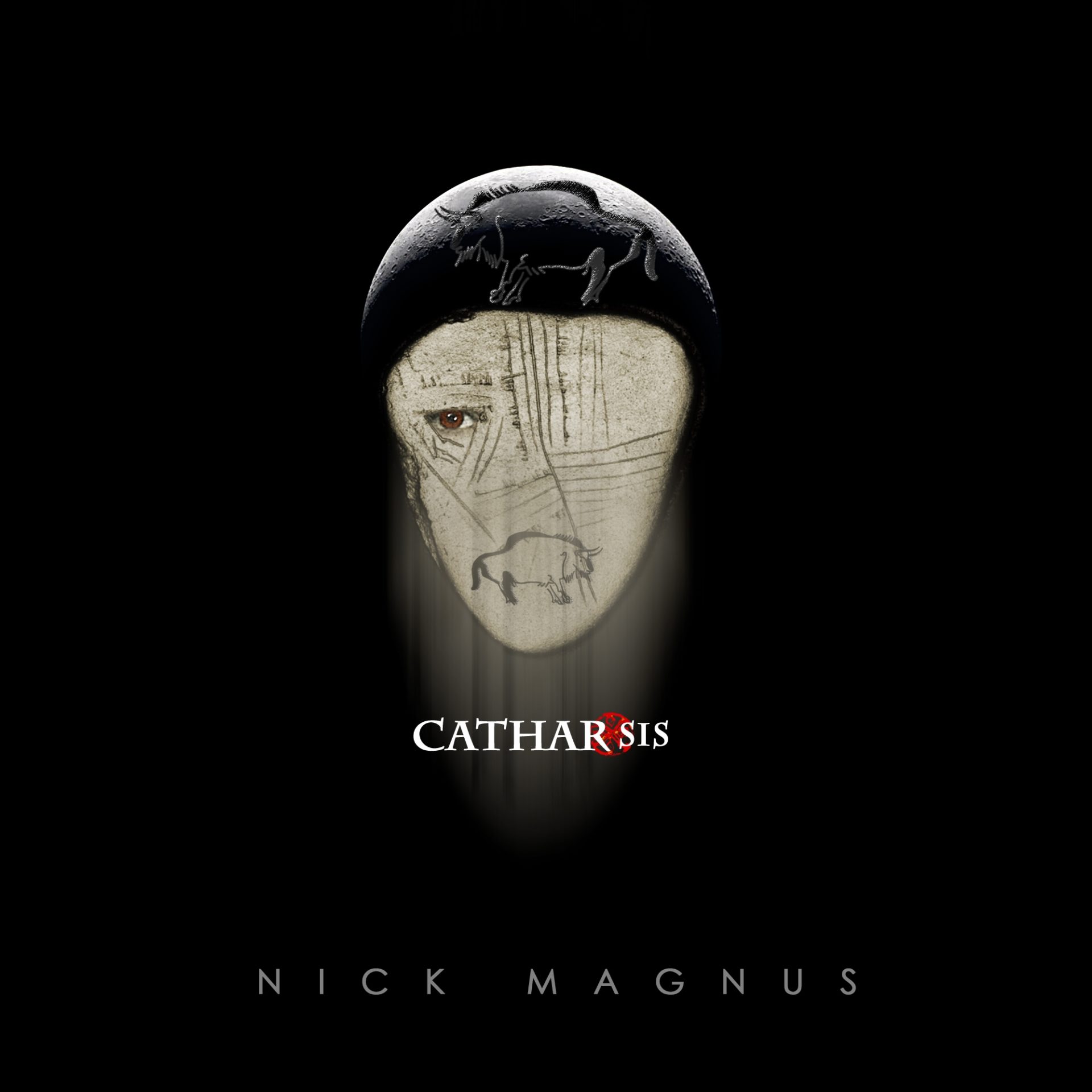 Composer, keyboard player and producer Nick Magnus is best known for his work with ex-Genesis guitarist Steve Hackett. Providing his keyboard talents to at least twelve of Hackett’s albums to date, Nick has also toured extensively in Europe, the UK and the US.

His latest album ‘Catharsis‘ is a personal musical journey inspired by the French Pyrénées and is his most ambitious project yet. Using cutting edge technology, the album creates expansive orchestral arrangements in a progressive rock context.

The packaging for ‘Catharsis‘ needed to complement the expansive nature of the music, so a deluxe two-disc, hardback Mediabook with audio CD, documentary video DVD and 36 full-colour pages of photographs and lyrics was chosen for the project.

“Having worked with the team at Cyclone before I knew that this was the place to go for such an ambitious project. Their customer service is top notch and I’d been very impressed with their quality of work and attention to detail in the past. The final product is exactly what we wanted and a fine testimony to everyone involved.”

Nick started his musical career in early 1976 with the cult symphonic rock ensemble, The Enid. At the end of that year, he and drummer Robbie Dobson left The Enid to spend two years with the progressive rock band Autumn. On February 15th, 1999 Autumn released a CD entitled ‘Oceanworld’. Originally recorded in 1977, this was recently re-issued on vinyl in 2019.

The 1990s saw album chart successes for Nick’s co-productions of the Project D Synthesiser albums. He also achieved platinum sales for his productions and arrangements for the internationally acclaimed series of Pan Pipe Moods albums, released by Polygram records. Further productions include two albums by Celtic Spirit : Celtic Dreams and Celtic Dreams 2. Both of which enjoyed international success. Throughout the summer of 2001 audiences applauded new arrangements of Lennon and McCartney songs that Nick had contributed to the West End musical, ‘All You Need is Love’.