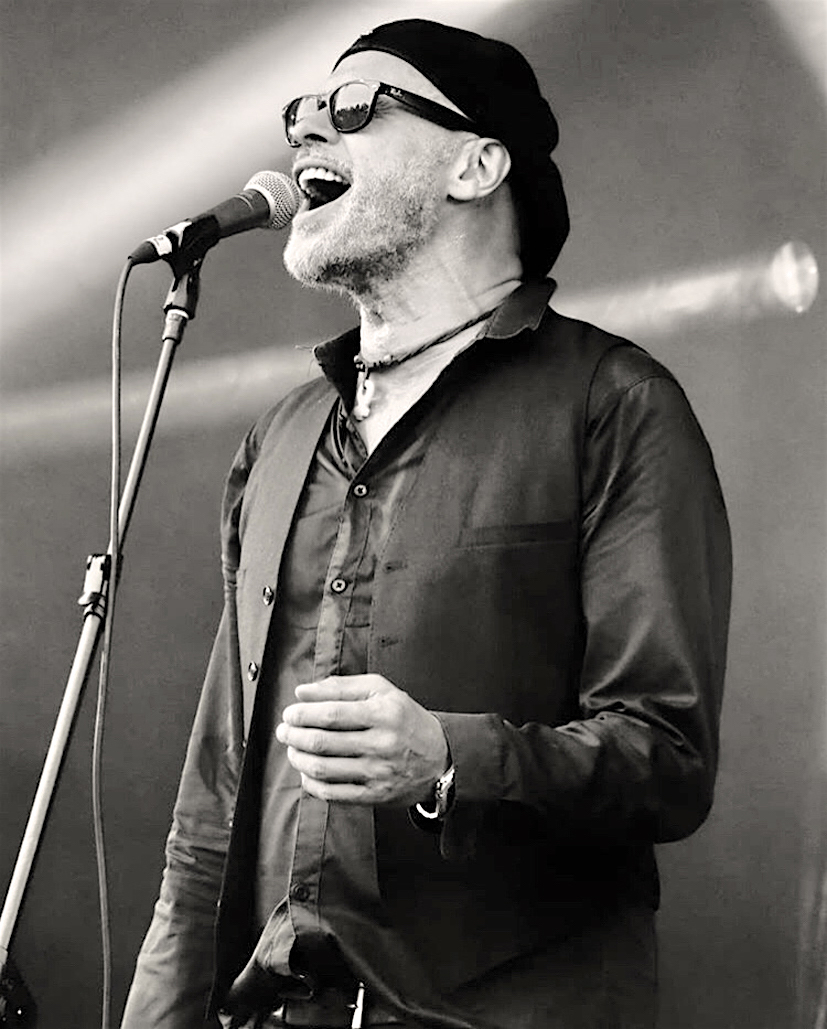 With their roots in Liverpool, The Christians beginnings in the late 80s were anything but humble. Their first five singles all made the Top 40 in the UK, and their debut self-titled album entered the UK Albums Chart at number 2, eventually going on to sell over a million copies. 1988 saw the band release a cover of the Isley Brothers’ “Harvest for the World”, which reached number 8 in the UK top 40, and the animated music video went on to win several awards.

Their second album Colour reached number one in the UK Albums Chart, with a number of well-performing singles. The band rode the success of their incredible entrance into popular culture by touring extensively through the early 90s, going on to release a greatest hits album “The Best Of The Christians”, which was then followed in the mid 90s with a solo album from lead singer Garry Christian titled “Your Cool Mystery”.

Into the 2000s, the lineup of the band had changed significantly to the original – Garry being the only founding member remaining. The band started performing mainly acoustic sets while continuing to tour the country, releasing “Prodigal Sons” in 2003, and “How Does It Feel”, Garry’s second solo album, in 2004. Their fifth studio album, appropriately named “Soul From Liverpool”, featured many new songs along with a handful of fantastic covers, including Bob Dylan’s “I Shall Be Released”, The Beatles’ “Here Comes The Sun”, and Cat Stevens’ “Where Do The Children Play”. Jumping ahead to 2012 the band celebrated the 25th anniversary of their first album by releasing “Speed Of Life”, as well as deluxe versions of their debut album and “Colour”.

2013 was the year that The Christians’ now exclusive partnership with Cyclone began, initially with a number of re-releases from their popular backlog of albums, before the release of a new studio album “We” in 2015, first on CD and then on vinyl the following month. Cyclone also manufactured two promo CDs for the album – both singles, titled “Rise” and “Mother”.

Cyclone are currently working on the cover artwork and design of three re-issues to coincide with the bands ongoing, and thoroughly extensive UK tour. With dates listed on the bands website right through to the second half of 2020 you would do well to catch them in concert – their live performances are not something to be missed!