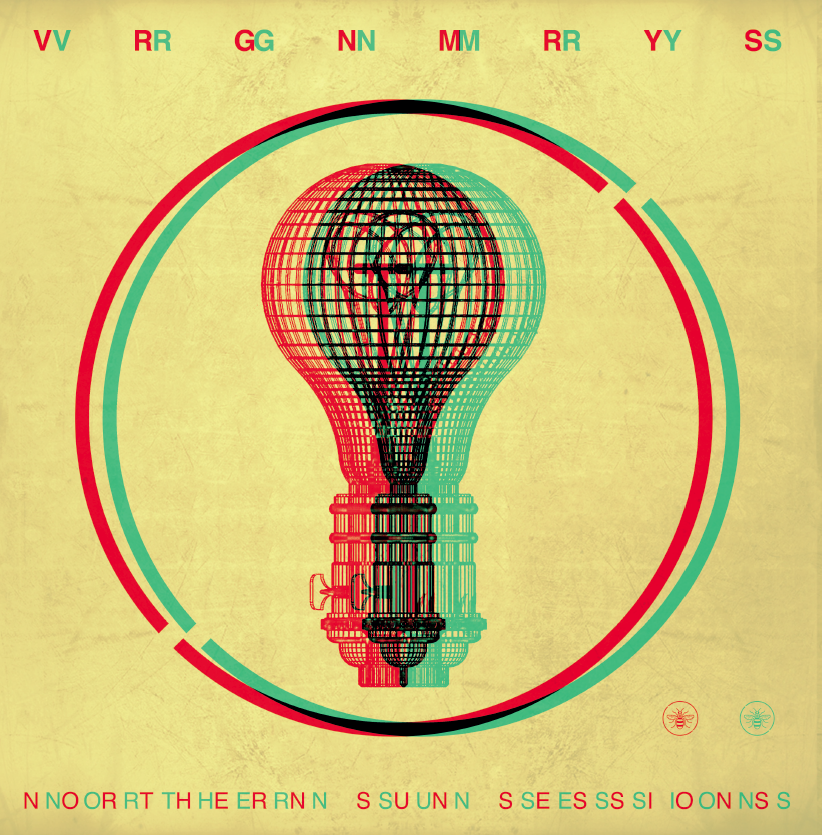 Hailing from Macclesfield, England, The Virginmarys are a Rock duo composed of Ally Dickaty (vocals & guitar) and Danny Dolan (drums) who first met at music college. They’ve been making noise since 2009, initially self-releasing a handful of sold-out EPs, until their first album ‘King of Conflict’ caused a stir when it broke onto the rock music scene in 2013 debuting #3 on the Billboard New Artist Alternative Chart and #8 on the Billboard Heatseekers Chart. Following this, the act were named buzz band of SXSW, as well as Best Breakthrough act at the 2013 Classic Rock Awards. They also gained major support from US Active Rock and Alternative radio as well as press acclaim from Rolling Stone Magazine and USA Today. 2016 saw the band follow up with their second album ‘Divides’, released on the Cooking Vinyl label, which received major press acclaim and was hailed by Apple Music, Spotify and Yahoo Music. Their most recent release ‘Northern Sun Sessions’ has been turning heads in the British rock scene thanks to the bands’ beautiful compositions, thoroughly capturing the intensity of their live performances.

“I’m more excited about this record than any others we’ve done. We’ve created a beast that sounds massive. There’s a lot of freedom in this record, I’ve felt liberated and closer to the spark that had me writing in the first place. We’ve been working so close with these songs from start to finish and it’s felt right pouring ourselves into them. It’s a very special record that feels closest to the energy of our live performance than any before.” – Ally Dickaty

Touring throughout the US, Europe, and Japan, the band feature a relentlessly energetic live show, supporting artists including Slash, Shinedown, Queens of the Stone Age, Buckcherry, Eagles of Deathmetal , Feeder, The View, and Crobot, including major festival appearances at Reading, Leeds, Sonisphere and the Isle of Wight.

For the new album ‘Northern Sun Sessions’ the band worked with Cyclone’s design team to create a stunning and original artwork. Previous albums had always used photograph concepts in their design, but for this release the decision was made to use a strong graphic with a twist… Danny had been messing around with 1980’s Anaglyph 3D images, coming up with the idea of making the album artwork in 3D and to include a free pair of 3D glasses with all physical copies… Awesome! and never done before, we think.

With the full album released on both CD & limited edition coloured VINYL as well as a bonus CD of studio demos, the end result is a unique product featuring a design/ print technique that, paired with the glasses, creates an album cover that quite literally jumps out at you!